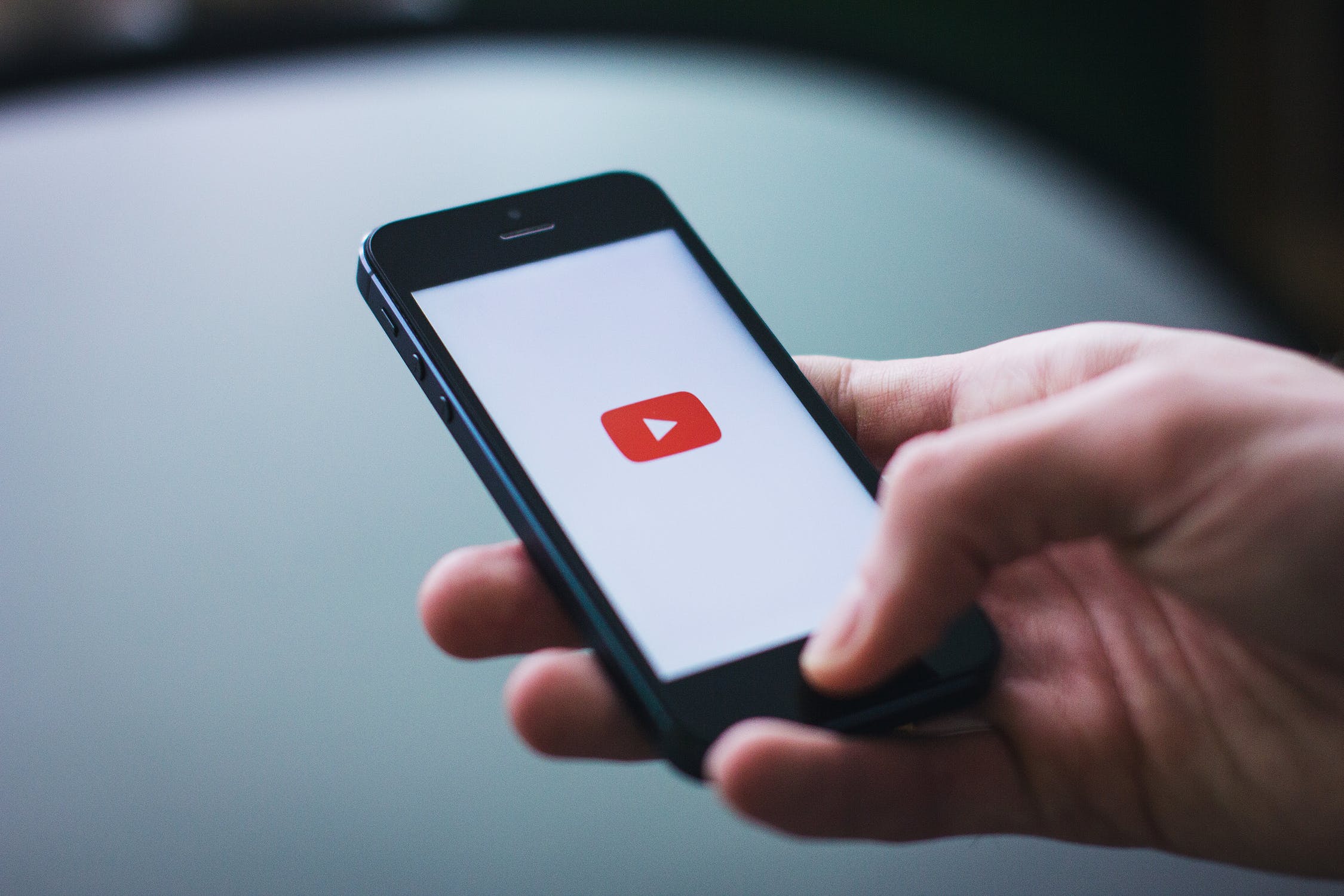 Singapore Youtubers You Should Know By Now

If an image is worth a thousand words… wouldn’t videos be worth millions? Well that could be why YouTube is said to be potentially worth $300 billion but what makes them so valuable?

Beyond being a source of entertainment overtaking traditional television, YouTube is also an integral part of any business’ branding and digital marketing efforts that should not be missed.

The best part about it is that anyone can be a YouTuber and upload their own video content easily, but not many can become huge successes like PewDieDie with over 100 million subscribers or Ryan ToysReview, the youngest YouTube star making millions from the tender age of 5.

However, Singapore too has its own fair share of YouTube stars who have made their mark and we have put together a list of some of our home-grown influencers below.

Whether you are an individual consumer or a business looking to reach out to the audiences of these YouTube influencers, you definitely shouldn’t miss out on these Singapore YouTubers!1617Note: Our list is sorted by popularity determined by their total subscribers, but that is not necessarily reflective of the true popularity of each influencer.

Note: Our list is sorted by popularity determined by their total subscribers, but that is not necessarily reflective of the true popularity of each Singapore influencer.

The Most Popular Singapore YouTubers

The most subscribed YouTuber in Singapore and still only in his early twenties, JianHao uploads entertainment videos largely focusing on parodies and skits of student life with the occasional travel vlogs. He is also the CEO of Titan Digital Media, one of the leaders in influencer marketing.

Top Video: Your Mother vs My Mother with over 20M views

Wah!Banana is one of Singapore’s top comedic skit producers and YouTubers with a strong sense of local humor. Hit them up for influencer marketing if you are looking to promote your brand or products through comic relief. They are also the only non-independent Singapore channel on our list, being supported by Garena.

Taking the Singaporean favourite sport of eating to the extreme, Peggie’s channel features her Mukbang videos which are basically eating feasts with massive quantities of food originating from Korea. With regular uploads, you can marvel at incredible amounts of delicious food being consumed by a petite lady.

Warning: Replicating her feats at home is not advised.

Top Video:  Dating VS Married with over 4.5M views)

Ryan Sylvia or Night Owl Cinematics has been producing lifestyle videos, travelogues, food review videos and comedies since 2013. Driven by Ryan and Sylvia who were also featured on Forbes’ 30 under 30 Asia 2016 list for media, marketing and advertising, their channel is still pushing ahead unaffected by their divorce in Mar 2020.

Top Video: I Ignored My Sister for 24 Hours and She TOOK A KNIFE... [Challenge Gone Wrong] with over 2.6M views

Relatively new to the scene, Tiffany and Michy are sisters and Youtubers who only started in June 2015 but have captured a large following with vlogs of relatable topics like cheap shopping sprees on Taobao or trending social media challenges.

They are also our only all Chinese channel on the list, but fret not if you are a Singaporean potato / banana (slang for westernised Chinese) / non-Chinese for all their videos have English subtitles as well.

While Naomi first began her YouTube career as the ex-girlfriend of Jian Hao featuring in comedic skits, she has since transitioned into being an influential female influencer in her own right. Her recent uploads are largely family-related with a focus on motherhood with a few comedic skits mixed in.

Xiaxue (or Wendy Cheng) is a well-known blogger and influencer. While most of her following is on Instagram, she is no slouch on YouTube as well. Xiaxue regularly appears in Clicknetwork’s videos and also uploads her own makeup tutorials, travel vlogs and life hacks, making her one of the country's top Youtubers.

A local band which debuted in 2012, Sam Willows is one of the most popular homegrown musicians (notwithstanding our Mandopop superstars like JJ Lin or Stefanie Sun).

While most of their popular YouTube videos are covers, they have their fair share of original songs uploaded as well.

Roseann Tang is one of the most reputable makeup artists in the industry, sharing beauty tips and makeup tutorials. While her YouTube following may not be as large as other beauty influencers, her professionalism is undoubtable.

Better known for his blog which has guided our stomachs on many occasions, Seth Lui is a familiar name for local foodies and avid travellers.

Despite having a much smaller following on YouTube, he has many popular food-related videos that exceed the views of videos from much larger channels and Youtubers featured on our list.

Whether it's for your entertainment, marketing your brand or boosting your learning with smaller channels touching on topics such as finance, fitness, real estate, technology and more — YouTube is likely to have a content creator or Youtubers who can provide it.

Likewise for your influencer marketing needs, it’s more important to get the right influencer in your space than an extremely popular YouTuber whose larger audience may not be interested at all in what your brand has to offer.

Amid Decline of Ad Revenue, Tech Giants Step in to Provide Support

It’s been no secret that more users have taken to the internet to stay connected during this pandemic, especially with quarantines and lockdowns being implemented around the world. But despite increased usage of various online channels and social media, advertising revenue is declining across mediums.

The Best Platforms to Build an eCommerce Website in 2020

With ready-built templates, drag-and-drop builders or even platforms where everything is already pre-built for you, it’s never been easier to set up your eCommerce site.

hello@cardinaldigital.com
Thank you! We'll get back to you soon :)
Oops! Something went wrong. Please try again.